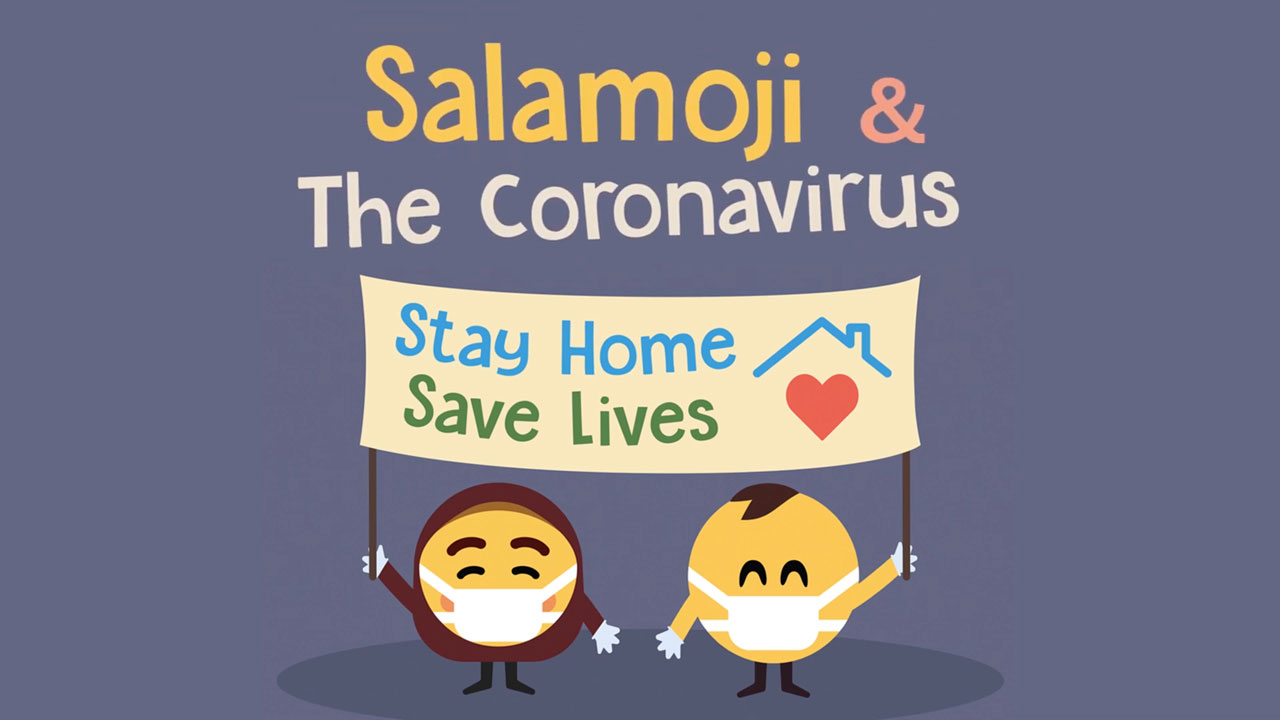 Congregational prayers can easily be conducted by a group of people. The main criteria is that the leader or the Imam should have some characteristics for others to pray behind him.
So what are these characteristics?
First he should be at the age of puberty, sane and Shia
Secondly, his prayers should be correct according to the followers’ jurist.
Thirdly, his Arabic recitation of al-Fatiha and the Surah of Quran should be accurate.
Fourth, he should be Adil or just. This means he should follow the Islamic rules and refrain from sinful acts. Praying behind a person whom you are not sure whether he is just or not, is not allowed.
Fifth, he should also be of legitimate birth and not have been convicted or punished by Islamic laws. Some jurists stipulate that the parts of Sajda of the Imam’s body shouldn’t be amputated.
And finally men can’t pray behind a lady. And a person who offers prayers standing, cannot follow an Imam who offers his prayers while sitting.

How can one become assured that the Imam of congregational prayer is just or Adil?
This can be proven by personal acquaintance with the Imam, and to know that he performs all his religious duties and refrains from all forbidden acts according to the Islamic laws.
Another way is by the testimony of two just people that he is a just person.
And finally it can be proven by the widespread news amongst people which makes one assured that this person is just.

To hold congregational prayers these guidelines should be followed.

So, how congregational prayer is performed?
Once the Imam commences his prayers, all followers can begin their prayers.
The follower shouldn’t go ahead of the Imam in any of the acts of prayers. So he has to bow, prostrate and stand up following the Imam. But in recitations, the follower is allowed to go ahead of the Imam.
Note that following the Imam is compulsory and the prayer might be void if one deliberately goes ahead or delays his actions.
The follower has to perform all acts and recitations of the prayers. The only exception is reciting al-Fatiha and the second Surah and this is only if he joins the congregation from its beginning.

The first guideline: If a person arrives late, he can join the congregational prayers. If the Imam is standing or bowing in Ruku, he can commence his prayers and join them from where they are.
Note that if the Imam was bowing, the follower, after Saying Allahu-Akbar, must pause for a moment then bow down and join the congregation in Ruku. This pause is one of mandatory parts of any prayers.

The second guideline: If one joins the congregational prayers during the first or the second Rakaa before Imam raises his head up from Ruku, he doesn’t have to recite al-Fatiha and the second Surah for his first Rakaa. He would say Allahu Akbar, pause for a bit and go straight to Ruku.

The third guideline: If one joins the Imam in the third or fourth Rakaa, he should recite al-Fatiha and the second Surah. If this recitation causes him to fall behind the Imam, he can discontinue his recitation and bow down with Imam for the Ruku.
Important note that if before starting his prayers, one knows that he won’t be able to finish the recitation of Al-Fatiha, he must wait until Imam bows down for Ruku and then start his prayers.

Finally the ladies’ congregational prayers rules
A woman can lead the prayer for other women. But she must stand in the same row along with other followers and she shouldn’t stand ahead of them.
However, when women take part in men’s congregational prayer, they must occupy the rear lines, or pray to the side, separated from the men with a barrier, such as a screen or curtain.

Get your games updates and charity newsletter straight into your mailbox, signup below and receive updates on how your donations are being spent.